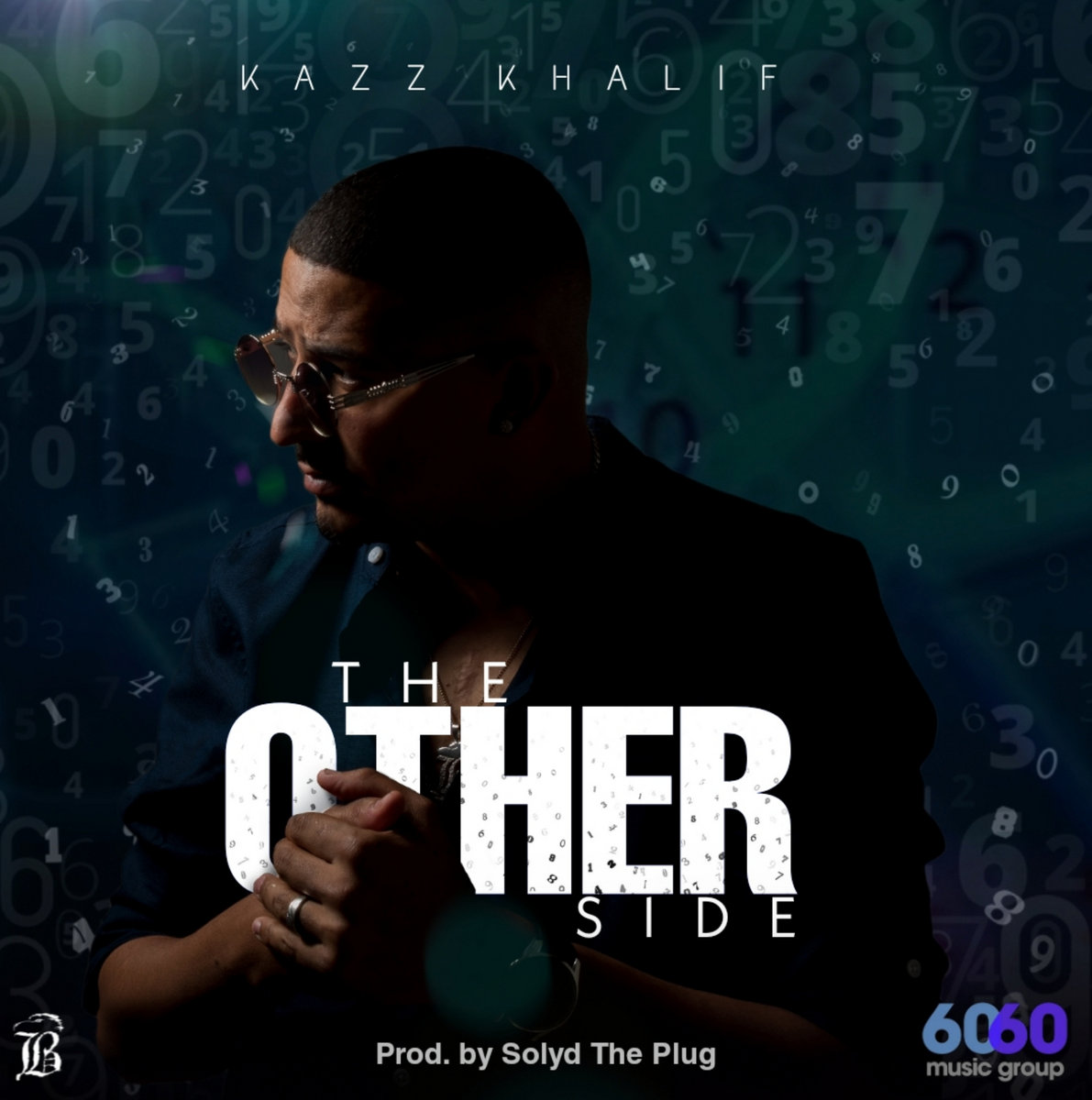 AUDIO ALERT: Kazz drops “THE OTHER SIDE”

KAZZ UNVEILS BRAND NEW SINGLE ‘ON THE OTHER SIDE”

After a short hiatus, award winning UK-based Zimbabwean Afropop/R&B artist and producer KAZZ KHALIF returns with an Amapiano offering in time for the festive party season titled “THE OTHER SIDE”.

KAZZ KHALIF is a seminal frontrunner of the fast-growing movement coming out of Southern Africa. Highly recommended if you like artists like Davido, Wizkid, Maleek Berry, Chris Brown or WSTRN, KAZZ KHALIF has also been championed by the biggest tastemakers across the UK and Africa, such as BBC Radio 1, BBC 1Xtra, Capital Xtra, Trace Africa, Channel O, iHeart Radio, Zambezi Magic and more.

THE OTHER SIDE is a catchy vocal Amapiano track that sees KAZZ KHALIF deliver a passionate vocal in both English & (his native Zimbabwean mother tongue) Shona.

Speaking about writing the track with Tanaka & his brother Bkay, KAZZ KHALIF says he wanted to incorporate a story telling style revered by the legends Miriam Makeba and Paul Simon on this bassline driven Amapiano foundation infused with beautiful chord progressions.

Produced by Solyd The Plug – known for his single Bella Ciao which is a remix of the popular song off the Netflix series Money Heist. His second single Press Play was released in June 2020 and featured South African music producer Tboy Daflame, famous for producing Sho Madjozi’s hit song John Cena.

KAZZ KHALIF goes on to say “THE OTHER SIDE” was inspired by gender equality in our African Cultures, and in keeping with the ‘HeForShe’ initiative – it is incumbent upon us as male artists to raise the flag for our mothers, sisters and daughters. The message is a stark reality of the challenges faced by females, particularly in Africa, where culture can take an unfair turn. Time keeps ticking on – it waits for no man to allow a woman to go forth and conquer. A coin has two sides – male and female sit on either side of that coin – the value of that remittance is the same.