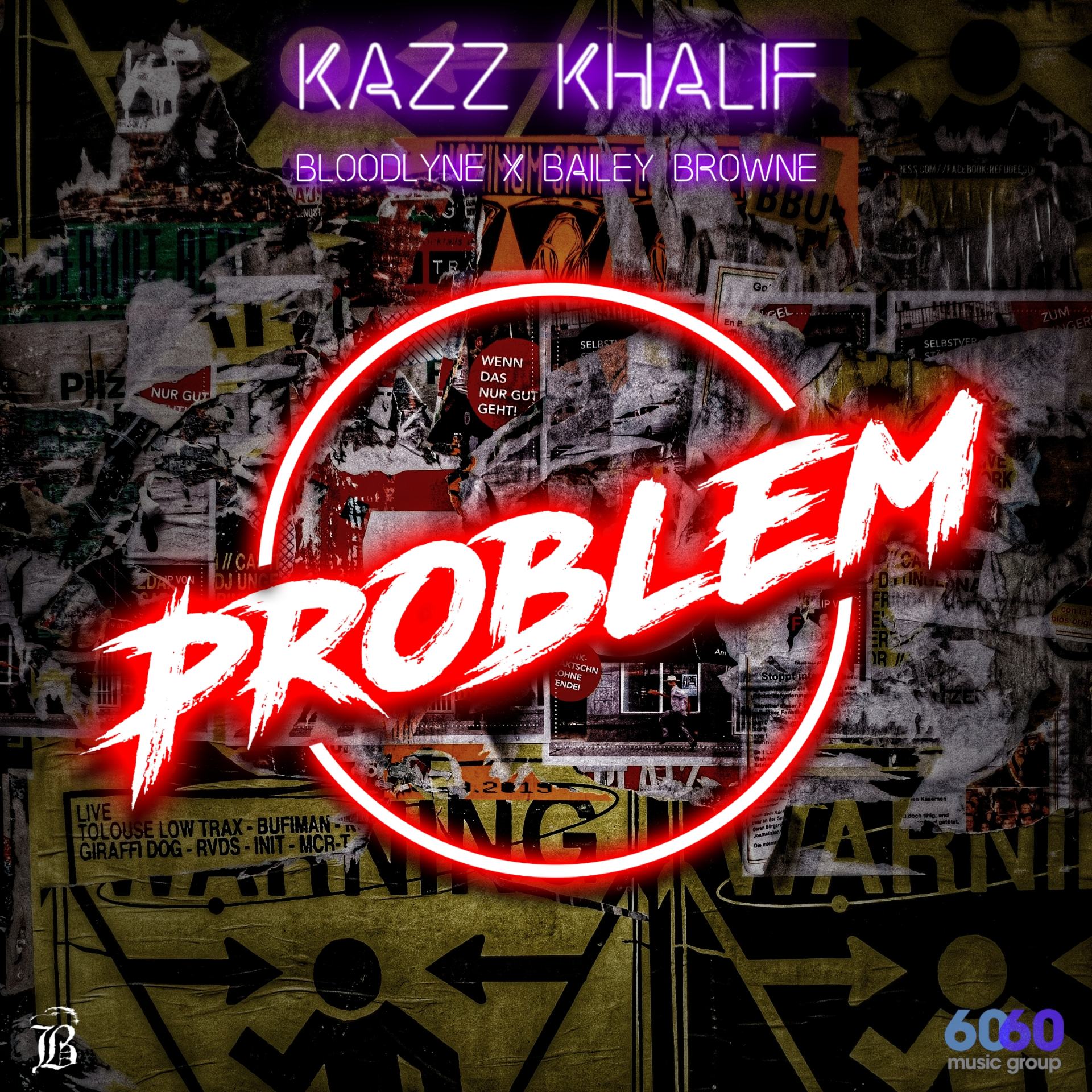 After there release of “The Other Side”, award winning UK-based Zimbabwean Afropop/R&B artist and producer KAZZ KHALIF  teamed up with BAILEY BROWNE and BLOODLYNE to return with a very fresh Amapiano / Pop offering titled “PROBLEM”.

KAZZ KHALIF is a seminal frontrunner of the fast-growing movement coming out of Southern Africa. Highly recommended if you like artists like Davido, Wizkid, Maleek Berry, Chris Brown or WSTRN, KAZZ KHALIF has also been championed by the biggest tastemakers across the UK and Africa, such as BBC Radio 1, BBC 1Xtra, Capital Xtra, Trace Africa, Channel O, iHeartRadio, ZBC and more.
PROBLEM  is a catchy vocal Amapiano with a fusion of retro House that sees KAZZ KHALIF, BLOODLYNE and BAILEY BROWNE delivery with passionate vocals in both English, Pathwa & (their native Zimbabwean mother tongue) Shona.
Speaking about writing the track, the guys say they wanted to incorporate relatable scenarios of a good time. We wanted to focus more on what’s current, so we decided to talk about the next phase of our technological advancements, e.g. META VERSE. Animated by the very talented Eden Lang (based in Zimbabwe) who brought the quality and the action to our characters.
The beat was produced by the talented Dj Kunswagg (based in Poland) & King Chief (based in Zimbabwe), the song delivers that authentic lockdrum bassline driven Amapiano foundation infused with Retro Pop & beautiful chord progressions, its definitely an earworm.