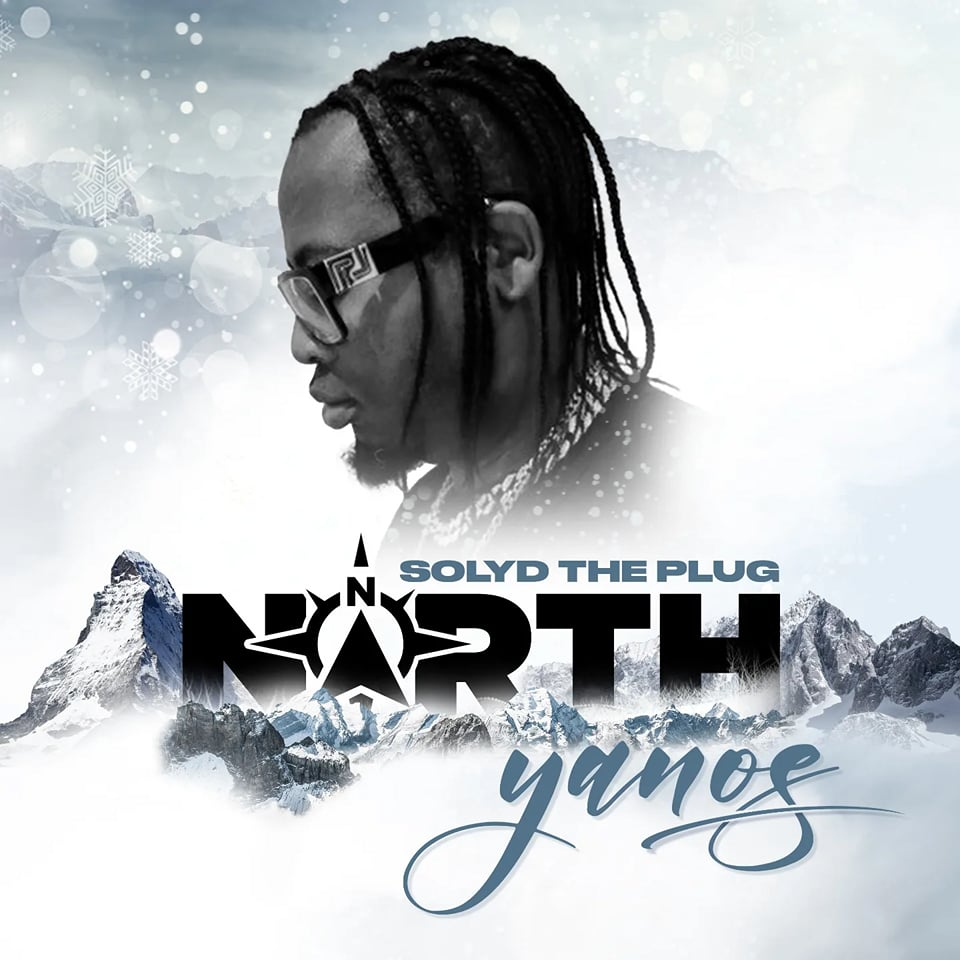 After the success of the singles KOROKOZA and THE OTHER SIDE, Kazz Khalif teamed up with Solyd The Plug, Tanaka & Toxic Chemical on a banger called TEQUILA (Off the new album NORTH YANOS).

We caught up with Kazz and this is what they had to say;

“When Solyd reached out to me and said the album is happening, i told him i had to be on it. Fortunately that day, I had Tanaka in the studio recording some bits so we had to bring vibes on that beat”!!